The Red Villa (Röda Villan), Tallmo was originally built in 1904 and formed together with the adjacent Gröna Villan and Gula Villan the newly established full-board Guesthouse. The guesthouse business was thriving and lively during the 1920s and 1930s when also other guesthouses opened in the village. After the war, in 1946 a company, Ab Bromarf Pensionat was founded which took over the running of the business in the Yellow, Green and Red villas. The business continued all through the 1950s and 1960s, but declined and became unprofitable and eventually closed down in 1972. Renting of rooms without any service was conducted on a small scale in the Red villa until 2005. Since 2011 the house has new owners and has over the period 2011 to 2015 undergone a thorough renovation. The exterior architecture of the house is under the protection programme of the National Board of Antiquities.
RKY ι Museiverket 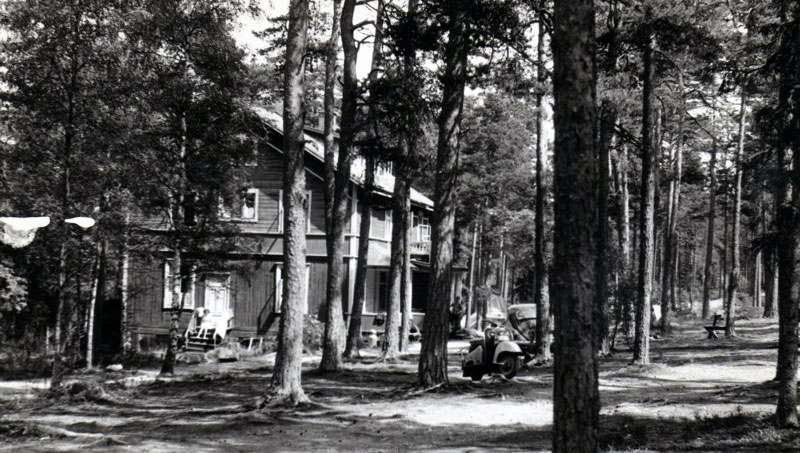 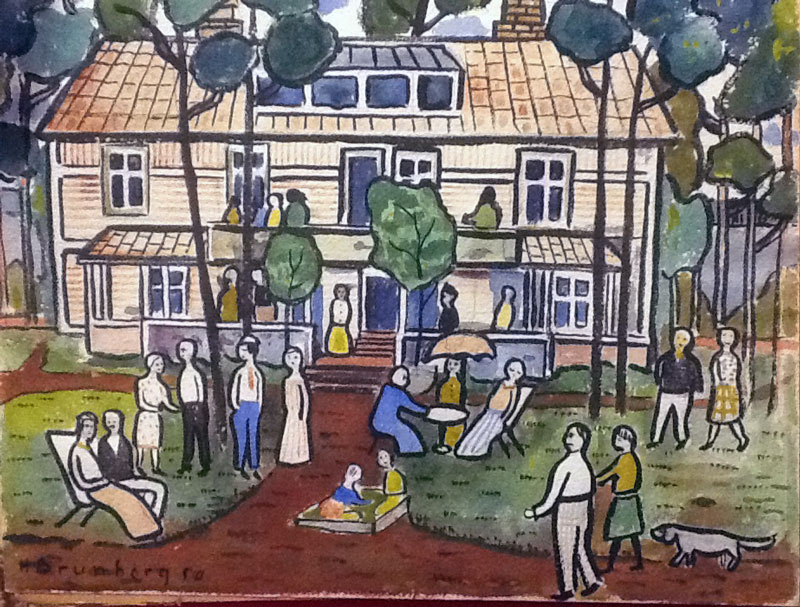 theme WordPress
Back to top